The OSA rounders match took place this year on a sunny but chilly day. 17 players arrived and two teams were formed; one OSA team vs one staff and guests team. With three players on the staff team having not played since school (myself included!), it became quickly apparent who the victors would be! But what always impresses me is the spirit in which the games are played. There was much shouting of encouragement and most importantly, laughter. The final score was OSA team - 24½ and Staff team - 8½. An impressive win!

Many thanks to Mrs Liley and Mrs Jangles for umpiring. And thank you to all the players and supporters for continuing to support the OSA events. It really was an enjoyable afternoon. 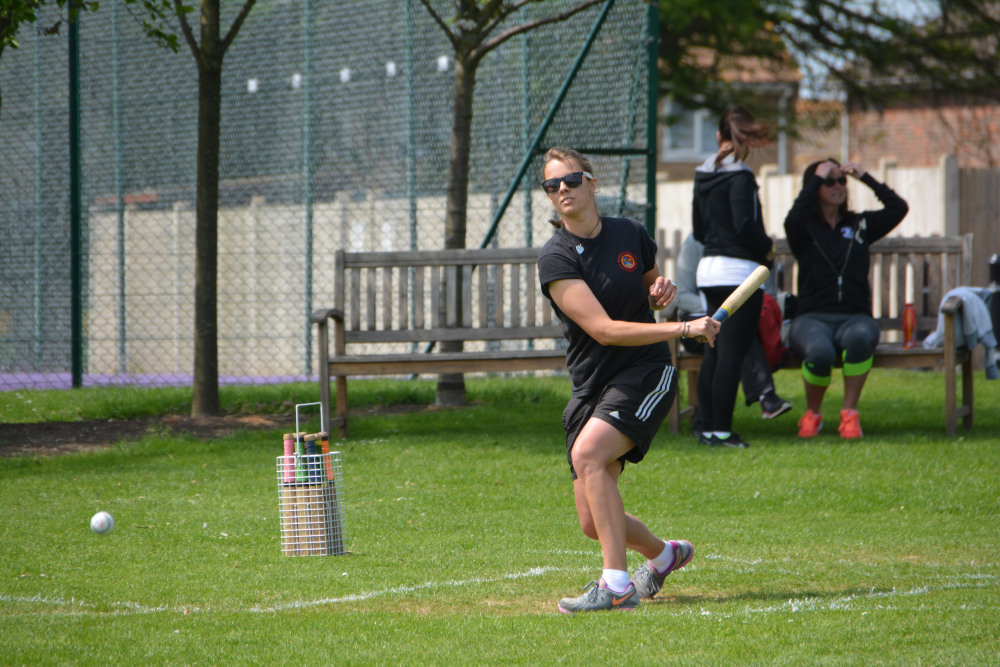