Three teams of girls played this year in the round robin netball tournament. The teams comprised of a school team, staff team and OSA team. The current pupils had the advantage of playing together regularly and they were ultimately victorious, once again. As always, the matches were played in good spirit and enjoyed by all who took part. My thanks to the Mrs Liley and Mrs Jangles for organising the tournament. 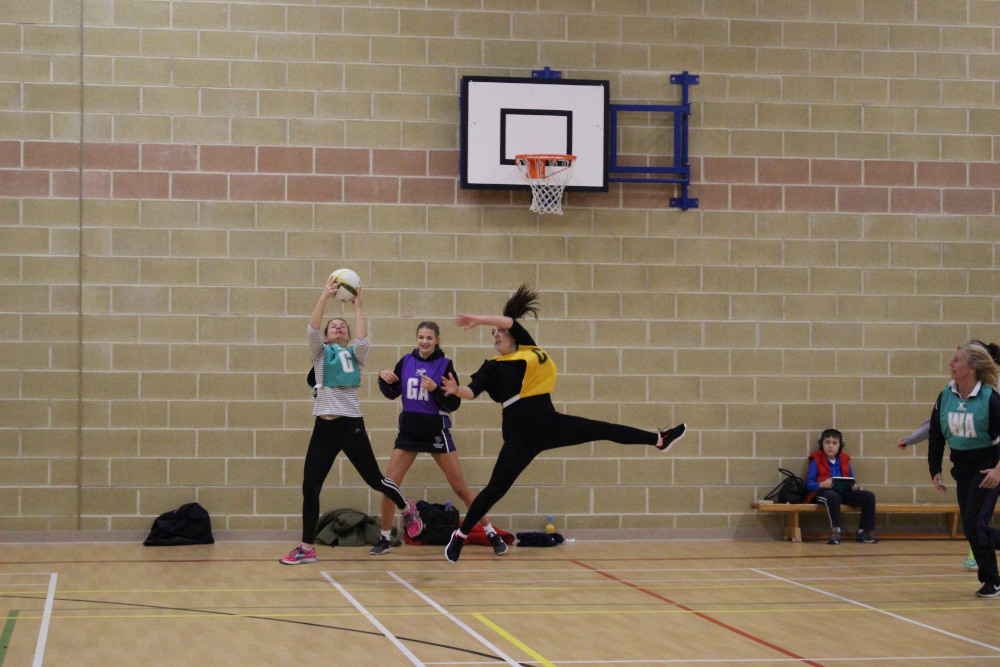