This year’s Reunion Dinner was held once again at the Metropole in Brighton.  We were back in the grand ballroom for the affair and welcomed the new President of the Association, David Abbott. David gave a thought provoking speech asking guests to think about what they would like from the Association and this prompted much talk following the speeches.

Richard Taylor-West addressed the audience and the hotly contested ‘Guess the length of the Headmaster’s speech’ was won this year by Tony Jelliman.

Following on from the Headmaster’s address, the Heads of College speech was delivered by Erin Campbell and Joshua Firsht. Once again, the event was very enjoyable.

Thank you to all those who attended the Dinner, especially the new faces. Thanks also to James Hersheson, who took the photos plus Ashley Warner and the College for their continued support of the Association. 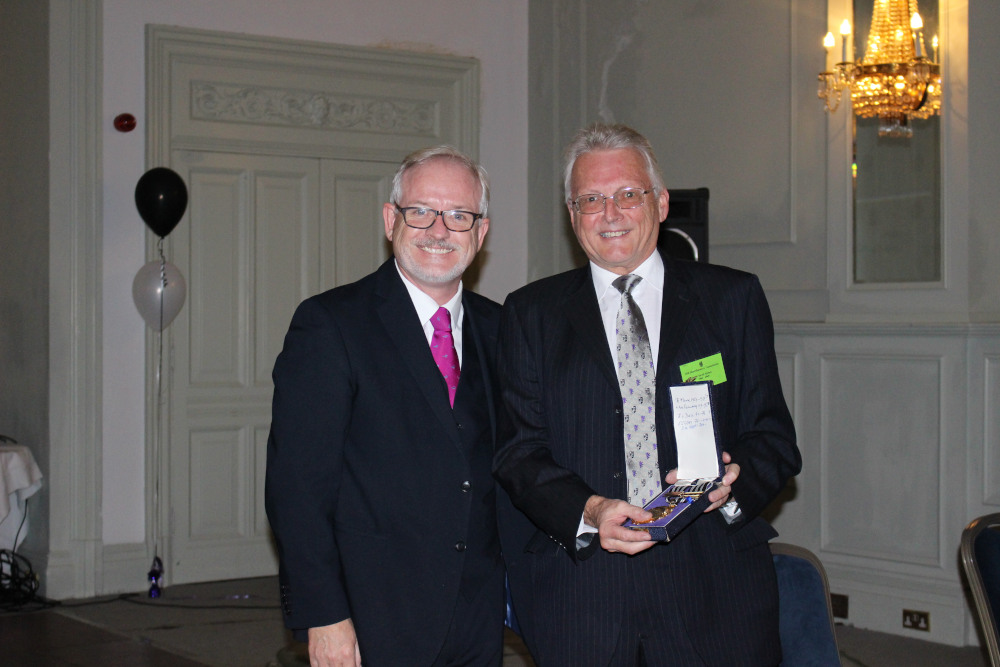