Although the final score was one win each plus a draw, the school team managed to lift the trophy with a two goal difference.

As always, the matches were played in good spirit and enjoyed by all who took part. Well done and thank you to all the girls who played and a thank you to Mrs Jangles for organising the tournament. 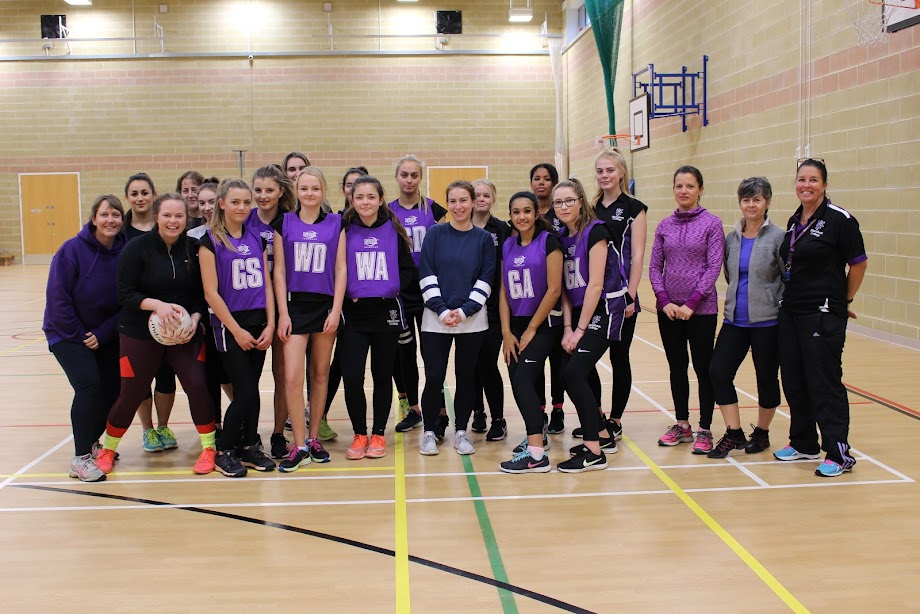