This year’s OSA football match was once again played in wet weather. But this did not deter the spirits of the 26 players who turned up for a good game of footie. Following a change in FA regulations, the current school football team were unable to play against the OSA team this year, as has been the tradition. Instead, the Headmaster’s XI team was made up of seven players from last years’ Year 11 team as well as three who had left the College in 2016. They certainly put together a performance which showed the understanding developed over years of playing together. They were joined by two invited players to assist the younger side and a great day was had by all. The end result was 9-0 to the Headmaster’s team but this result did not show the competitive nature of the match. Both Marshall Darby and Cameron Montrose scored hat-tricks with Dan Philips, Max Rutler and Joshua Firsht scoring a goal apiece.

The match was followed by traditional afternoon tea (thanks to the kitchen staff) and presentations to the winners and captains.

A big thank you to the OSA and Headmaster’s teams for coming together for a great afternoon of football. Thanks also to Dan Stoner and Tom Shambrook for organising and captaining the two teams, to Tye Craker for refereeing, in sometimes challenging circumstances, and to Jonathan Court for taking some superb photos. 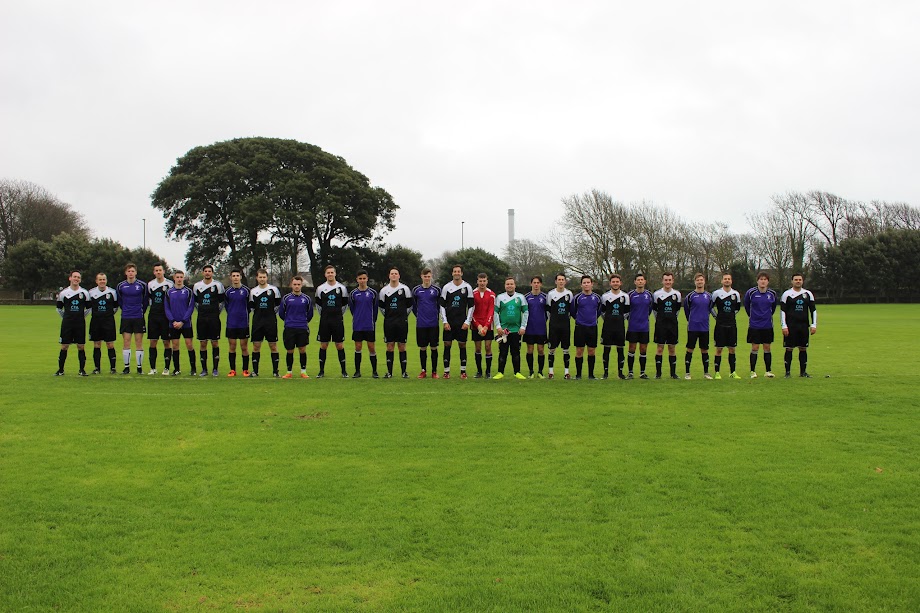